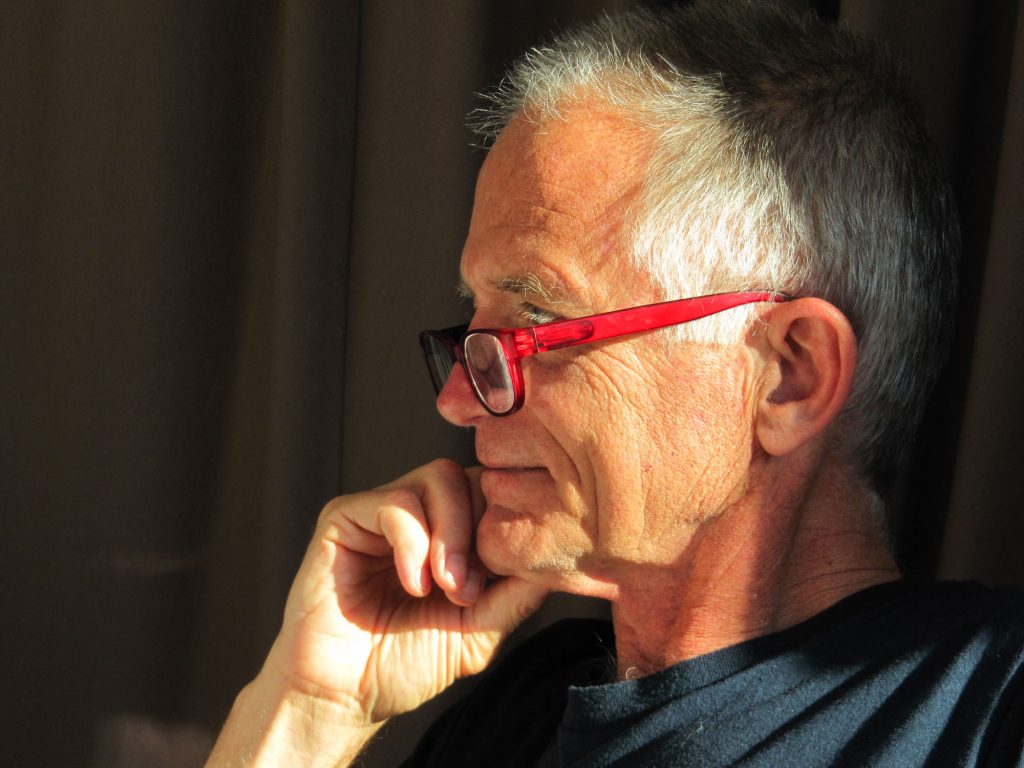 Myers founded Environmental Health Sciences in 2002. He holds a doctorate in the biological sciences from UC Berkeley and a BA from Reed College. For a dozen years beginning in 1990, Myers served as Director of the W. Alton Jones Foundation in Charlottesville, Va. Along with co-authors Dr. Theo Colborn and Dianne Dumanoski, Myers wrote Our Stolen Future, a 1996 book that explores the scientific basis for how contamination threatens fetal development. He is an Adjunct Professor of Chemistry at Carnegie Mellon University.

Among many awards, Myers received the $50,000 Frank Hatch “Sparkplug Award” for Enlightened Public Service from the John Merck Fund in 2013, the Laureate Award for Outstanding Public Service from the Endocrine Society in 2016 and the “Distinguished Achievement Award” from the Sierra Club in 2017. He was also named one of the first-ever “Champions of Environmental Health Research” by the National Institute of Environmental Health Science.

A lifelong birder, Myers’ photographs of birds have appeared in several shows and publications.

Reach Myers on Twitter @petemyers or via email at jpmyers@ehsciences.org.