Environmental Health Sciences’ publications and staff have won numerous international, national and regional awards, among them:

The Aronson Award for Social Justice Reporting, the International Greenaccord Media Award, the international Climate Change and Diplomacy Award and honorable mention from the Oakes Award for environmental reporting.

Myers has also received the $50,000 Frank Hatch “Sparkplug Award” for Enlightened Public Service from the John Merck Fund in 2013, the “Laureate Award for Outstanding Public Service” from the Endocrine Society and the “Distinguished Achievement Award” from the Sierra Club.

The Society of Environmental Journalists recognized EHS senior editor Brian Bienkowski in 2013 and 2014 for Outstanding Beat Reporting. EHH.org reporter Kristina Marusic was one of five women to receive the inaugural Michelle Madoff Award of Environmental Excellence from the Pennsylvania-based nonprofit Group Against Smog and Pollution (GASP).

The 2017 Aronson Award for Social Justice Reporting, for “Sacred Water,” an in-depth investigation of water quality in Indian Country. 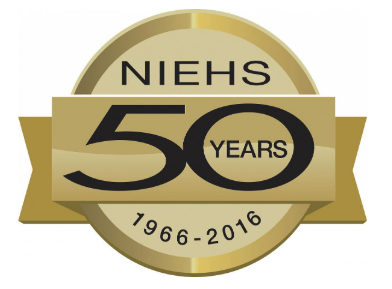 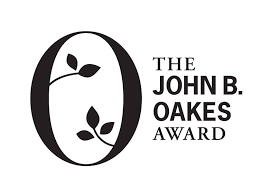 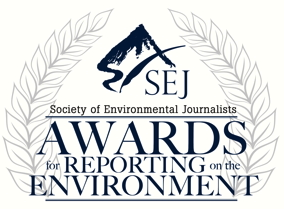 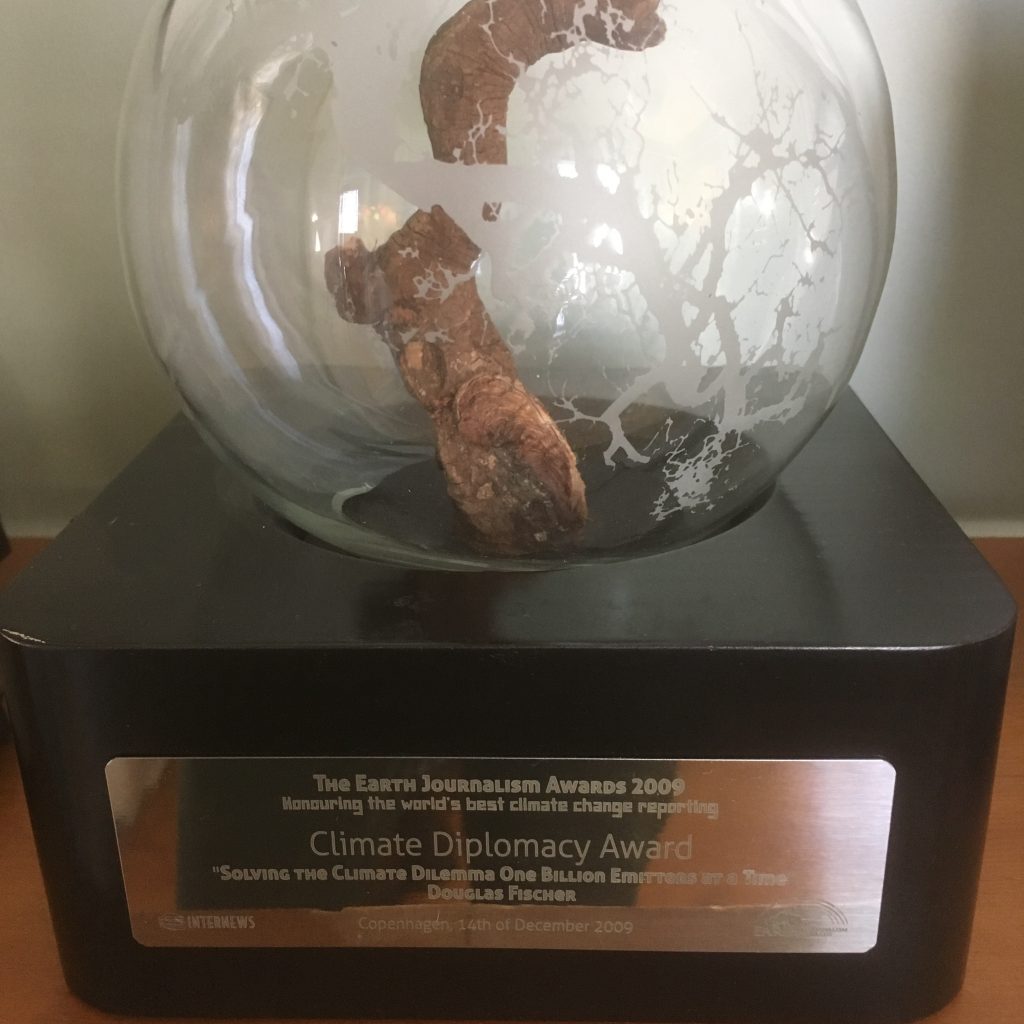 Inaugural Jean and Leslie Douglas “Pearl” Award, recognizing organizations and individuals “dedicated to improving the lives of others and to providing a sustainable Earth for future generations,” to Pete Myers in 2013 from the Cornell Douglas Foundation. 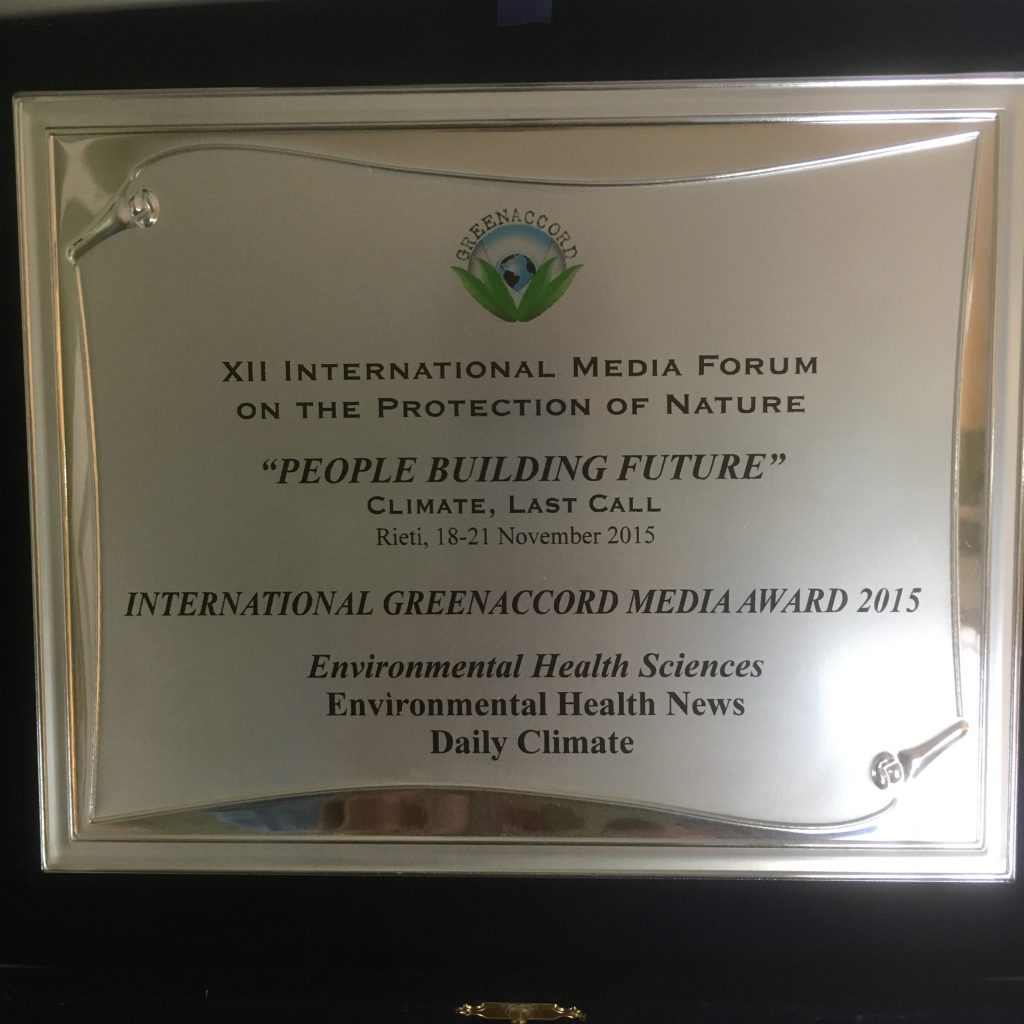 International Greenaccord Media Award 2015 for DailyClimate.org’s coverage of the environment.

Outstanding Beat Reporting (2013 and 2014), by the Society of Environmental Journalists, to Brian Bienkowski

The 2013 Frank Hatch “Sparkplug” Award for Enlightened Public Service by the John Merck Fund, to Pete Myers for outstanding leadership improving human health and the environment.

The 2016 Laureate Award for Outstanding Public Service from the Endocrine Society, to Pete Myers for dedication to public awareness in support of the field of endocrinology. 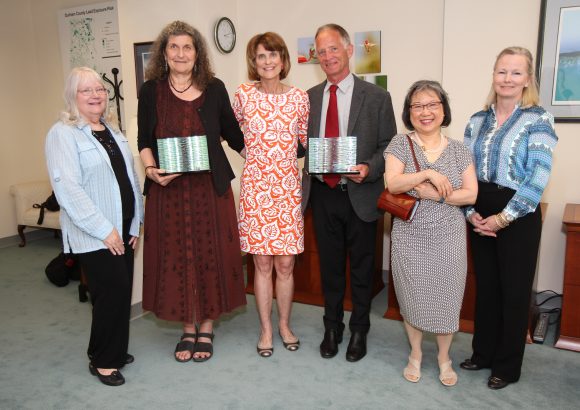