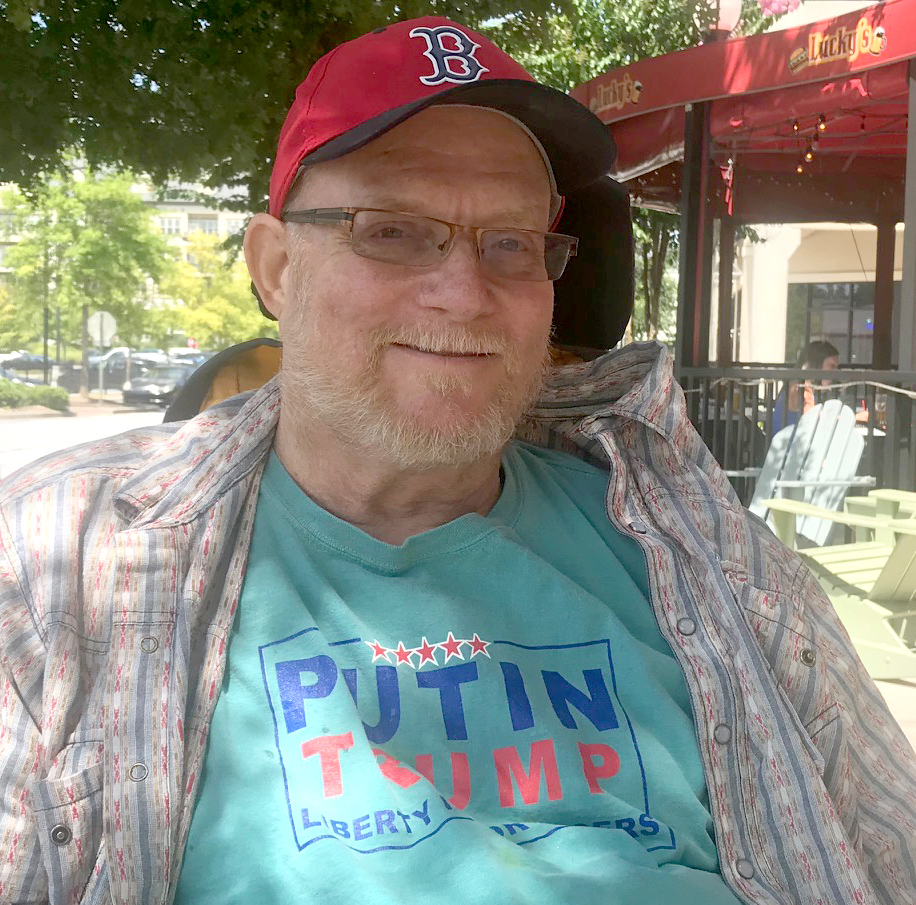 None on our staff have a deeper history in journalism than Dykstra. During a 17-year career at CNN, Dykstra was executive producer for science, environment, weather and technology coverage. He shared an Emmy award for CNN’s coverage of the 1993 Mississippi River floods; a Dupont-Columbia Award for the network’s reporting on the 2004 Indian Ocean tsunami; and a Peabody Award for the 2005 coverage of Hurricane Katrina. Prior to CNN, Dykstra was national media director for Greenpeace, setting up the organization’s U.S. media operations.

He can be heard weekly on Public Radio International’s Living on Earth. Dykstra has a Bachelor of Science degree in communication from Boston University and lives in Atlanta.

Reach him on Twitter @pdykstra or via email, pdykstra@ehsciences.org.