Most of the world agreed on safe PCB waste disposal. It’s not going great—especially in the US.

Home / EHN Originals / Most of the world agreed on safe PCB waste disposal. It’s not going great—especially in the US. 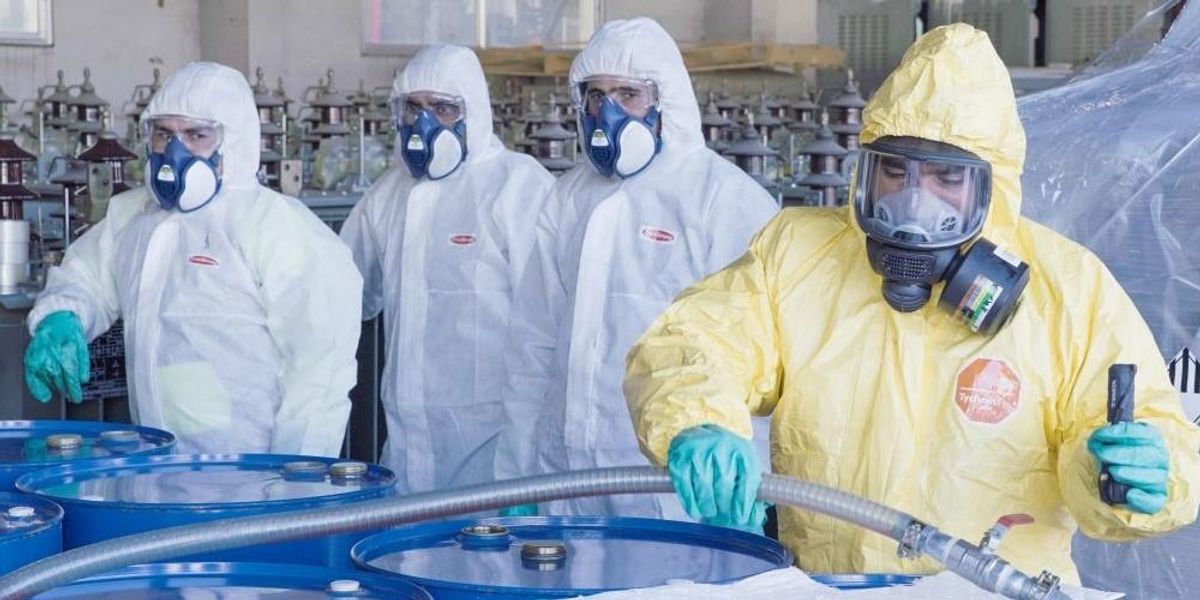 A majority of countries are not on track to remove the toxic pollutants known as PCBs from the environment by the 2028 global Stockholm Convention goal, according to a new study.

Polychlorinated biphenyls, or PCBs, were largely used to prevent explosions in capacitors and transformers, as well as in products like building materials, paints, flame retardants, dyes and pesticides. By the 1980s, global PCB production ceased, yet 40 years later there are still more than 10 million tons of PCB materials to manage.

PCBs are persistent organic pollutants (POPs) because they easily spread through wind and water, accumulate in species through the food chain, and can take decades to break down in the environment. They are also extremely toxic to humans and wildlife, linked to health effects such as behavioral and intellectual disorders in children, cancer and hormone disruption.

The Stockholm Convention treaty, which became official in 2004, committed to environmentally sound management, defined as safe disposal of waste to protect human health and the environment by 2028. However, international researchers found that only 13% of the 185 parties in the Stockholm Convention have achieved this goal, and only 30% at best are on track to do so. The U.S., which signed the treaty in 2001 but never ratified it, was the largest producer and consumer of PCBs, and is one of the worst nations for PCB waste, the researchers found.

This does not bode well for the management of more widely used “forever chemicals,” such as PFAS, and rings an alarm for the urgent need to stop producing these kinds of pollutants altogether, researchers say.

US falls behind in PCB disposal

The researchers used Stockholm Convention status reports and other data to assess the progress of all countries. They also performed case studies for Canada, Czechia, and the U.S., using federal data to analyze each country’s performance. “The goal was to contrast how different countries manage their PCB stock,” Miriam Diamond, a professor and co-author from the University of Toronto, told EHN.

Based on their analysis, Canada and Czechia are close to reaching the 2028 goal, both decreasing their PCB stock by 99%. However, the U.S. is a worst case scenario – maintaining a large, poorly tracked PCB stock that has only decreased by 3%.

The fact that Canada and Czechia have met their obligations is a sign that the treaty can be an effective approach, Veena Singla, a senior scientist at the Natural Resources Defense Council (NRDC) and co-author of the study, told EHN.

She explained that, on the contrary, the U.S. did not join the Stockholm Convention, or implement strong policies to destroy PCB stocks, and therefore made little progress.

One major issue is that the U.S. is missing a large amount of inventory on PCB materials and their disposal – the authors estimated at least 26 million cubic meters of PCBs remain in contaminated soil and 350 Superfund sites, which are federally designated polluted locations in the U.S. that require long-term cleanup. Furthermore, the U.S. legally allows PCB disposal in landfills, which is not an environmentally sound management method, and serves as a secondary source of contamination.

Why are countries failing? 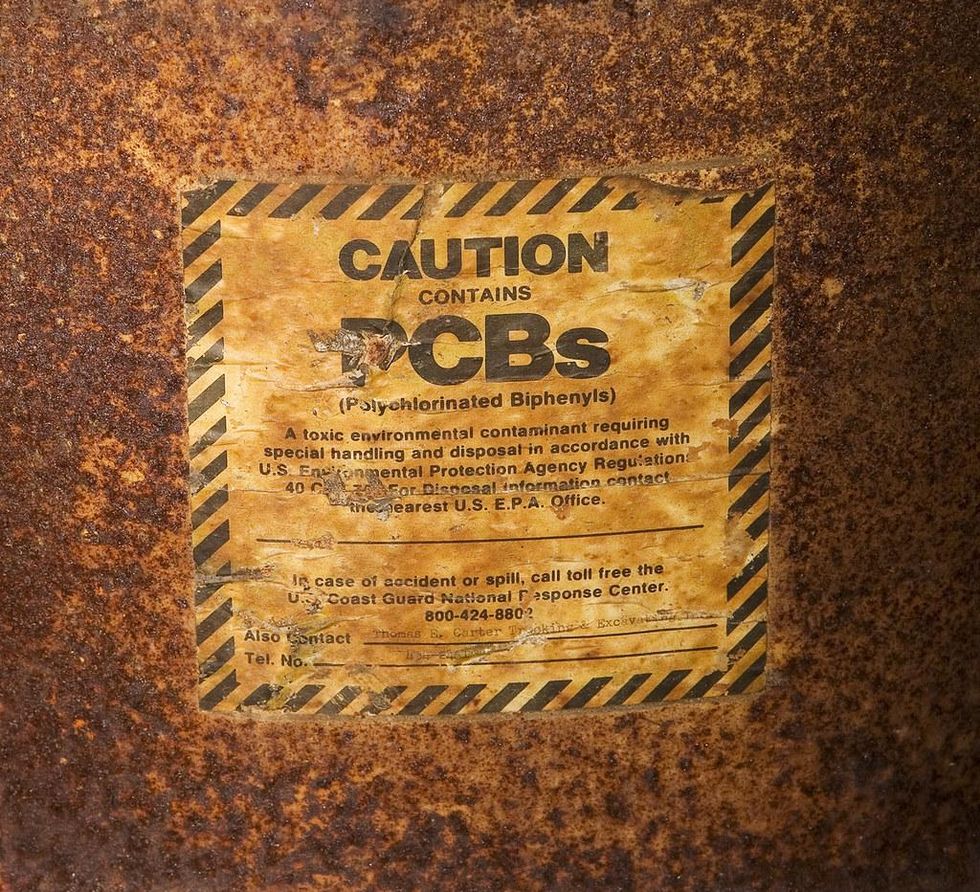 The authors mention poor record keeping, lack of capacity and lack of political will as three reasons countries are failing to manage PCB waste. About 42% of countries submitting reports to the Stockholm Convention have only partial or preliminary inventories of PCB waste. Most inventories are limited to transformers and electric motors. However, PCBs were also used in products like paints, pesticides, selanats and insulations. The latter results in direct exposure, and is particularly relevant to sensitive indoor environments like schools. About 13% of countries reported complete inventory, but don’t have capacity to safely manage PCBs, and 6% reported capacity and inventory, but have made no progress.

There is also a financial barrier for lower income countries: 20 out of 23 countries achieving environmentally sound management are ranked “high income” by the World Bank.

PCBs as a cautionary tale

Despite the health and environmental threat of PCB waste, countries are either not willing or able to overcome management challenges and invest in solutions, such as the compliance monitoring and record keeping that worked for Canada and Czechia.

The researchers close the paper warning that newer persistent organic pollutants, or POPs, like chlorinated paraffins and PFAS, will be substantially more difficult to manage due to use in hundreds of industry and consumer products, exposing millions of people.

“PCBs were easy in comparison,” said Diamond, “because they were mostly in transformers and capacitors.” She stressed that while the cost of managing POPs is high, the cost to society is much higher. These pollutants add to the health threat of legacy contaminants, exposing a more complicated chemical cocktail to current and future generations.