How wildfires impact your health 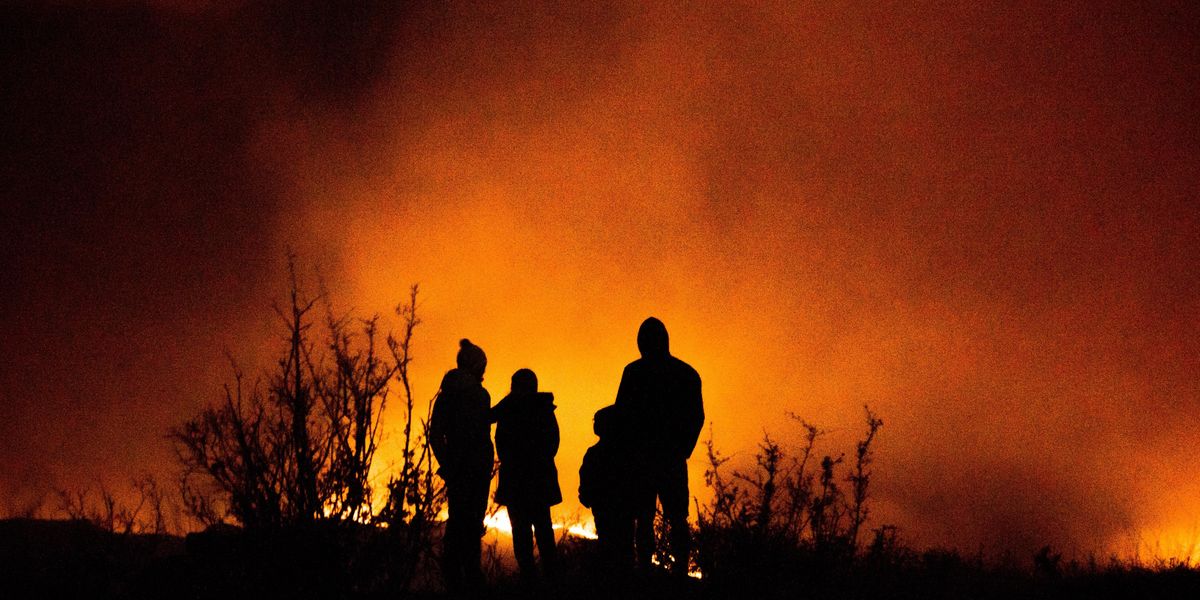 Climate change makes our temperatures more extreme, resulting in fatal heat waves and droughts: conditions favorable to wildfires. And, while some wildfires spark naturally, up to 90% of wildfires we’re seeing today are caused by human activity, highlighting a need for human intervention in both climate change and safe outdoor practices.

As our planet warms, wildfires only continue to grow more extreme. Between 1984 and 2015, the number of large wildfires in the U.S. doubled, and that rate continues to accelerate. In 2020, 58,950 wildfires burned 10.1 million acres, the second-most acreage impacted in a year since 1960; nearly 40% of these acres were in California.

Wildfires can be naturally occurring but the frequency, size, and impact we are seeing today are not. Wildfires have devastating impacts on our communities, wildlife and the environment, and our health.

Wildfires and your health: air pollution

The largest known impact of wildfires on our health is due to smoke pollution. Wildfire smoke can damage your lungs and particularly impacts those with asthma or other respiratory conditions, the disabled community, children, and the elderly.

Common effects of wildfire air pollution include irritated eyes and coughing, though the impacts can permeate far deeper.

Wildfire smoke is damaging because it contains miniscule particle pollutants—debris so small (one-tenth the diameter of a strand or hair or smaller) that it can often only be seen by a microscope. Those particles are inhaled and can settle deep within the lungs. 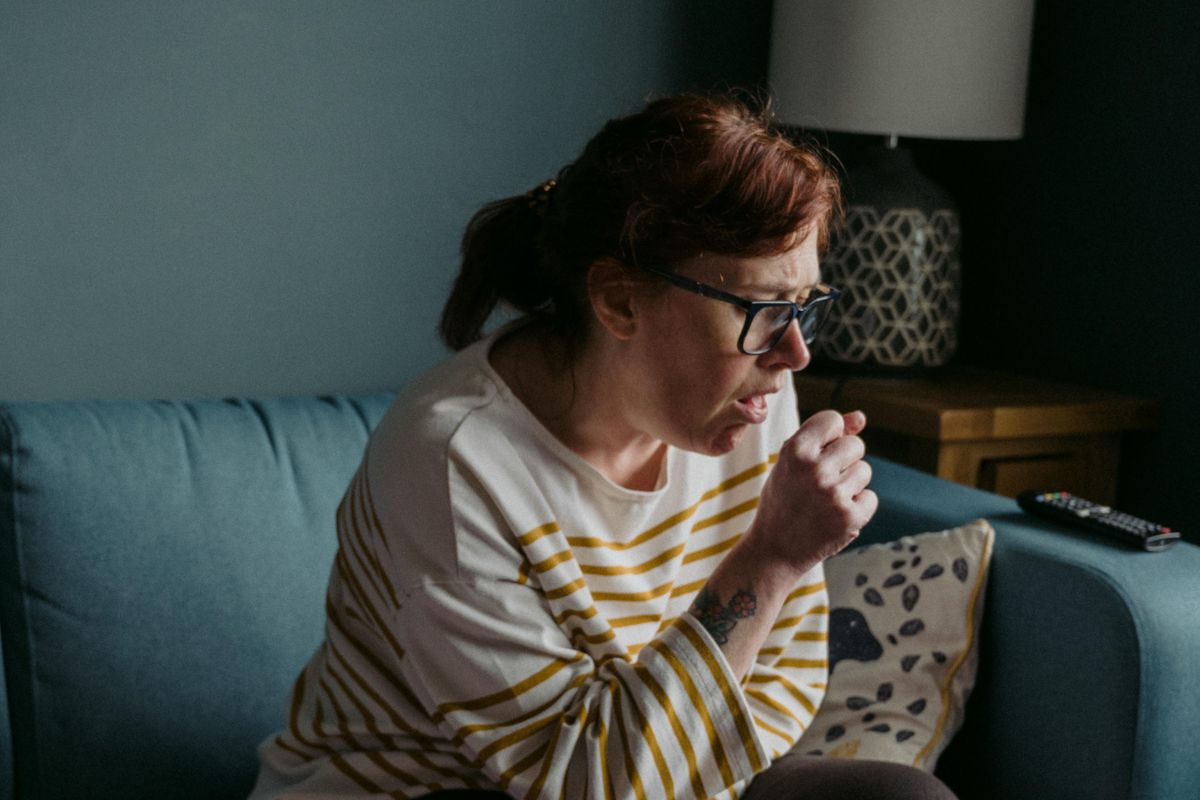 New research also shows the less obvious impacts: long-term exposure to air pollution can contribute to birth complications, and people exposed to high levels of air pollution have much greater odds of suffering from a psychiatric illness such as depression, schizophrenia, or bipolar disorder.

Carbon monoxide is another threat, though it mainly affects people working near smoldering areas, like firefighters. Inhaling carbon monoxide reduces one's oxygen intake and can cause dizziness, headaches, nausea, and in high concentrations, death.

Most local or state governments will issue wildfire smoke warnings if concentrations are high. These warnings encourage residents to stay indoors whenever possible and keep windows closed. It is important to heed these warnings, particularly if you begin to feel ill.

Wildfires and your health: deforestation and climate change 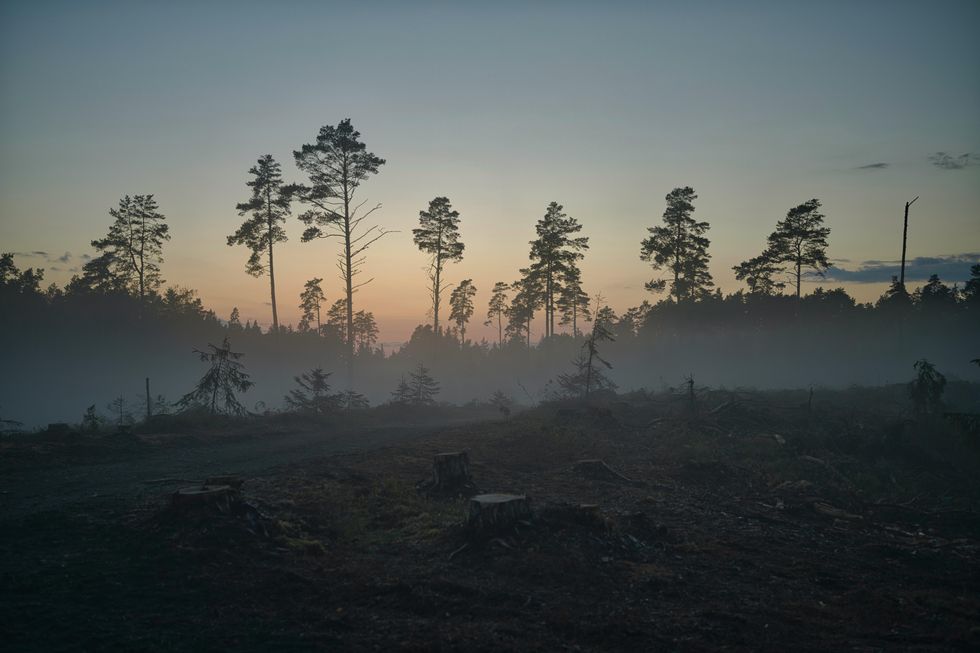 Deforestation, climate change, and wildfires are linked in an endless feedback loop.

Deforestation—the intentional clearing of forested land—expedites rates of global warming because it both adds carbon dioxide to the air and removes the ability of forests to absorb existing carbon dioxide.

The hotter and drier temperatures of global warming brought on in part by deforestation increases the risk of forest fires, as vegetation dries out in already-susceptible deforested areas.

The ensuing wildfires, along with putting human lives, property, and wildlife at risk, increase rates of global warming by releasing massive amounts of carbon dioxide into the atmosphere.

Deforestation may not impact you directly but climate change does. Heat waves, hurricanes, droughts, and other extreme weather events continue to increase as the planet warms and the effects of those events impact us all.

Wildfires and your health: food insecurity 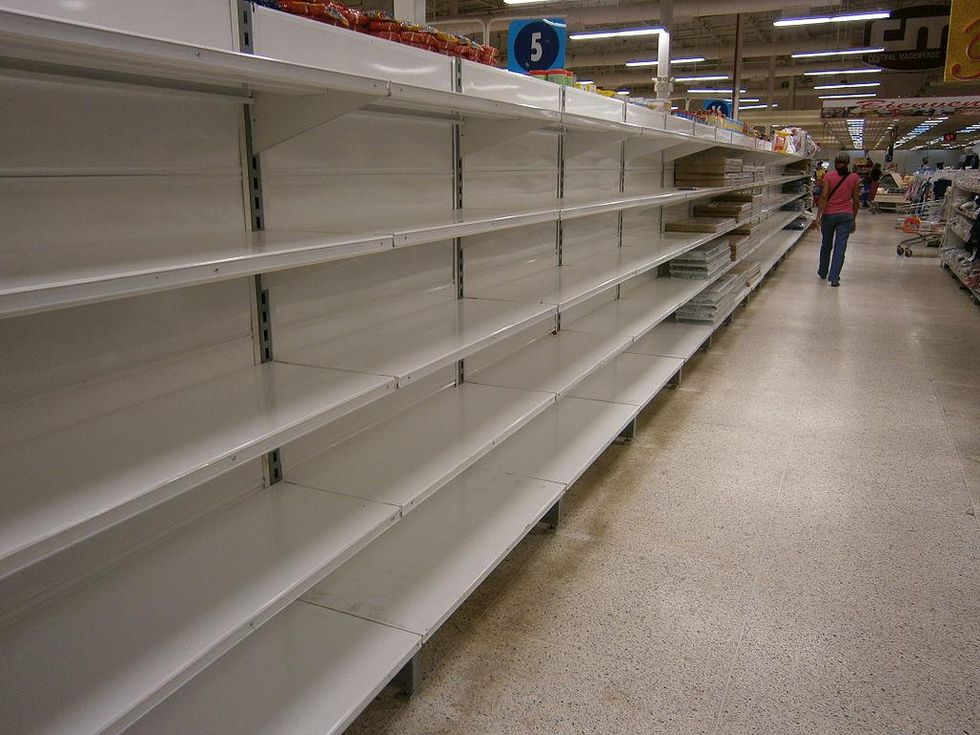 A third way wildfires can impact your health is by affecting the food supply chain.

Wildfires directly impact the food security of those living in the path of the fire. Many individuals lose their homes and livelihoods, and struggle to maintain consistent access to food, and/or lack the means to cook ingredients that they are given or purchase due to temporary living conditions.

If you're able to get your hands on some of the food staples impacted by wildfires, you can expect them to be at a higher cost, which also makes food less accessible for people living below the poverty line.

And what about the retardant chemicals we dump on fires in an attempt to squelch them? Evidence is growing that this may have devastating impacts on aquatic ecosystems, including fish such as salmon that would typically contribute to our food supply.

Climate change, impacted by wildfires, is also disastrous for food production. Droughts destroy crops and impact the transport of goods through waterways. Water levels in rivers and shipping canals are reduced dramatically, forcing ships and barges to either take alternate, longer routes, or reduce their cargo-carrying capacity.

Wildfires, along with other 2021 climate events, have hammered key agricultural areas around the world, highlighting the dire consequences of climate change and its impact on food security.

How you can act 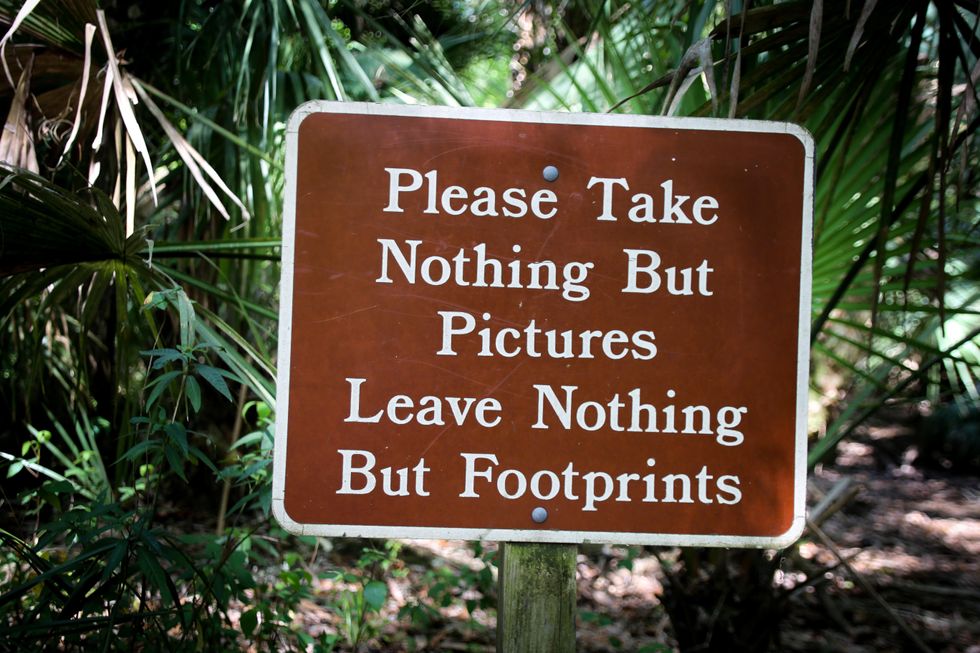 What can you do to protect your health from wildfires?

If you live in an area impacted by wildfires or wildfire smoke, the simplest way is to follow the directives issued by local and state governments. Stay inside when air quality is poor, keep your windows closed, and consider purchasing an air purification system for your home if smoke is a concern.

If wildfire risks are high, do not light fireworks: this plea is issued with more frequency across the U.S. during the 4th of July celebrations.

Be smart: do your part to avoid putting others at risk because of one careless decision.

Personal actions only go so far. Let your legislators know that acting on climate change needs to be a priority. Inform others in your community. Put pressure on those in positions of power to bring awareness to the issue. The U.S. lags behind many other countries in its climate change initiatives: we need to step up to the challenge so future generations have a planet left to enjoy.

We're dumping loads of retardant chemicals to fight wildfires. What does it mean for wildlife?

Hands on the land, heart in community: Returning cultural fires

Fire is a necessary part of California ecosystems; we should follow Indigenous cultural fire practices for healthier, abundant forests and to reverse more than a century of damage.

Guatemala, Thailand, and Paraguay had the highest proportion of estimated annual deaths from wildfire smoke.

US wildfires' increasing toll on wildlife

EHN talked to California vets who cared for wildfire-impacted affected animals in 2020.

Air pollution linked to millions of birth complications across the globe

Scientists estimate millions of preterm births and underweight newborns worldwide can be attributed to long-term exposure to air pollution.

The push for standing forest protections in US climate policy

Researchers say "proforestation" policies are the fastest and most effective way to draw excess CO2 out of the atmosphere.

A wildfire torches a mountain range – and sends air quality plummeting for tens of thousands of people.