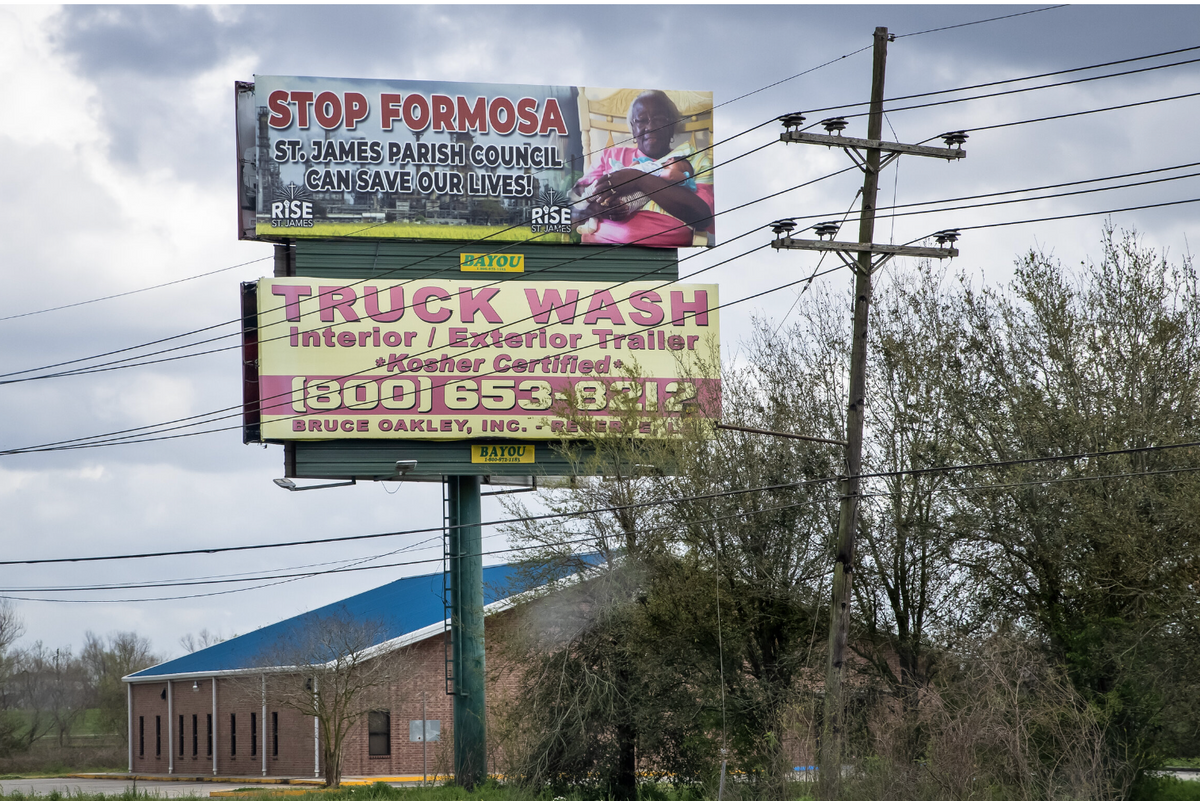 A proposed $9.4 billion plastics plant received another body blow Wednesday, after a Louisiana state judge vacated 14 state permits and lambasted regulators for failing to live up to their “constitutional public trust duty.”

The ruling is a clear environmental justice win for residents of Welcome, La., a small community with a 99 percent minority population, 87 percent of whom identify as Black.

That town, and the plant’s impact on the land and the families living off it, was foremost in Judge Trudy White’s 34 page ruling.

“The blood, sweat and tears of their ancestors is tied to the land,” White wrote, noting that Welcome’s demographics reflect its roots as a place once dominated by plantations and now populated by descendents of slaves who worked those plantations.

In the ruling, White cited Sharon Lavigne, director of RISE St. James, a local advocacy group, and winner of the 2021 Goldman Environmental Prize: “These are sacred lands. They were passed down to Black residents from their great-great-great grandparents who worked hard to buy these lands along the Mississippi to make them productive and pass them on to their families.”

The giant facility would have used ethane and propane as feedstock to ultimately make a variety of products used in plastics manufacturing. The project has been on hold since November 2020, when the federal government suspended a permit amid protests from local environmental groups.

White agreed with those groups in her 34-page ruling, saying the state did not do enough to protect the health and well-being of its residents. Regulators technically followed the rules in issuing permits, White wrote, but “the constitutional public trust duty imposes an additional legal standard.”

“It demands [The Louisiana Department of Environmental Quality] go beyond its regulations if necessary to avoid potential environmental harm to the maximum extent possible” (emphasis in the original).

If built, the plant would add 2.4 million tons per year of ethylene to a U.S. market that annually supports some 50 million tons, according to the Institute for Energy Economics and Financial Analysis, or IEEFA. The facility would also provide a new source of polyethylene, polypropylene and ethyl glycol to the U.S. market.

Standard & Poor’s downgraded Formosa in October 2020 in part due to the cash drain on the company from its Louisiana project. An upgrade “implies that canceling the project would be better for the company than laying out large sums of cash for a high-risk investment,” Sanzillo wrote.