The real story behind PFAS and Congress’ effort to clean up contamination: Op-ed

Home / EHN Originals / The real story behind PFAS and Congress’ effort to clean up contamination: Op-ed 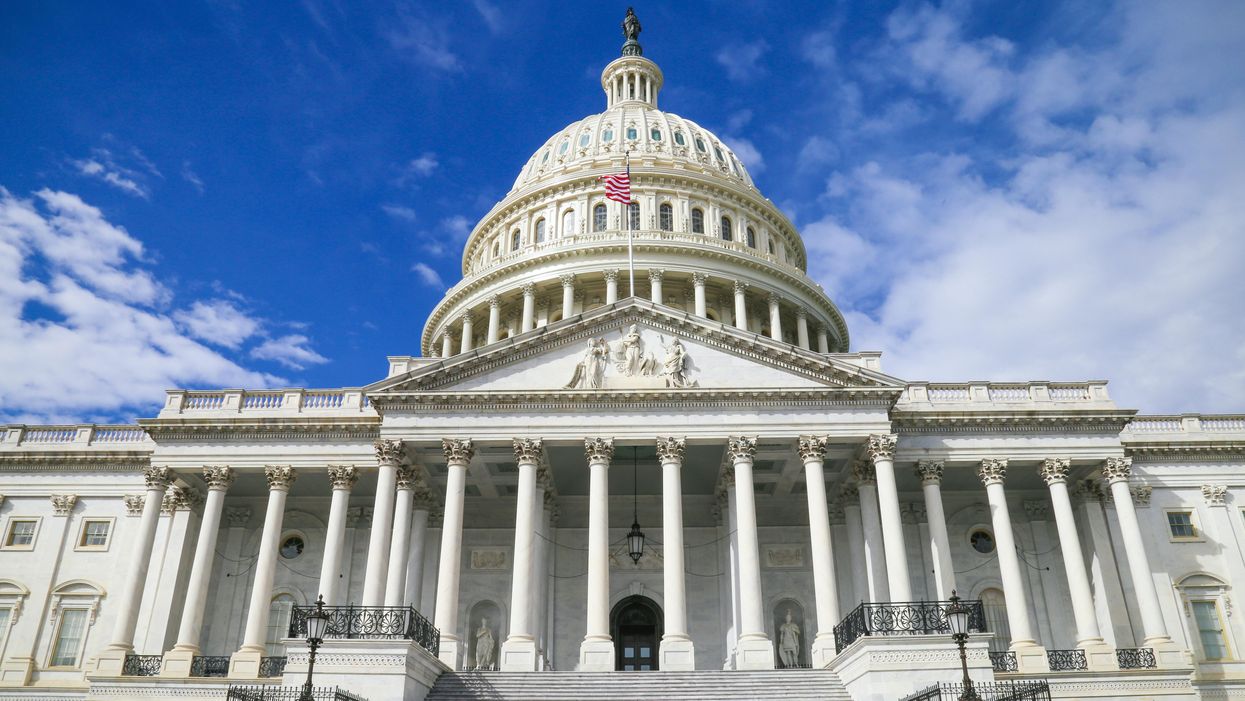 When the U.S. House of Representatives takes up the bipartisan PFAS Action Act this week, some members of Congress may contend that the bill would ban some uses of PFAS.

In particular, some members of Congress may argue that designating PFOA and PFOS as “hazardous substances” under the Comprehensive Environmental Response, Liability, and Compensation Act, or CERCLA, will ban the use of these two chemicals from medical devices, semiconductors, lithium batteries and even surgical masks.

This is not correct.

First, PFOA and PFOS are no longer used in commerce.

As an Assistant Administrator for the EPA, I was involved in the implementation of a 2006 stewardship agreement with the chemical industry to phase out the use of these two members of this class of fluorinated chemicals. Simply put, as a result of this agreement, PFOA and PFOS are no longer used in these products or take make these products. 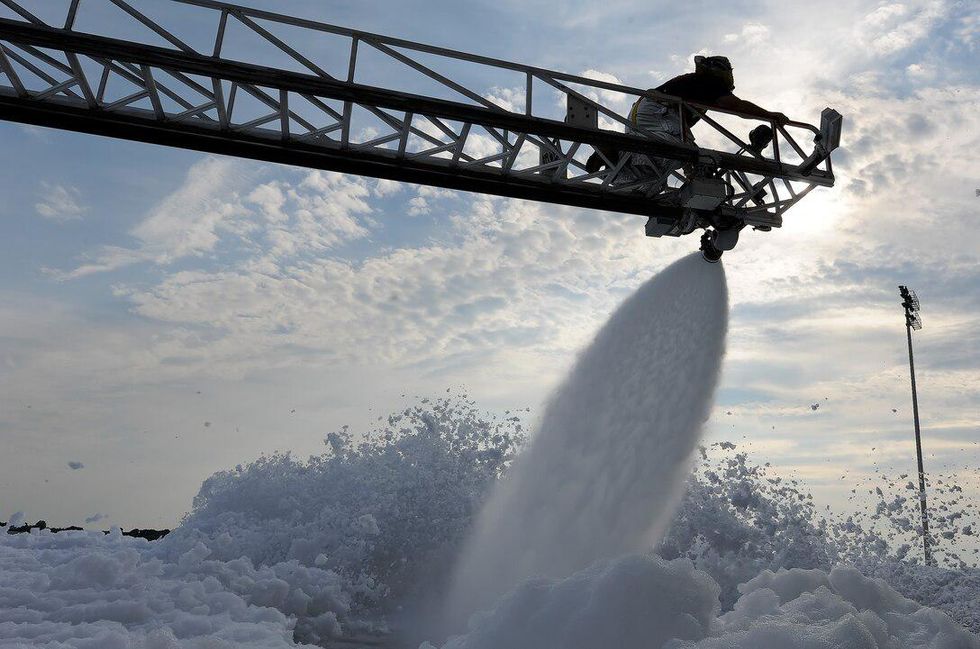 Second, designation of a chemical as a hazardous substance does not result in a ban of the chemical.

Simply put, no one – not Congress, not the states, not the EPA – is trying to ban PFOA and PFOS by statute.

So, if Congress is not trying to ban PFOA and PFOS, why then does the bipartisan PFAS Action Act designate them as hazardous substances?

Designating PFOA and PFOS as hazardous substances is a critical step in efforts to accelerate the clean-up process at contaminated sites, especially Department of Defense installations. 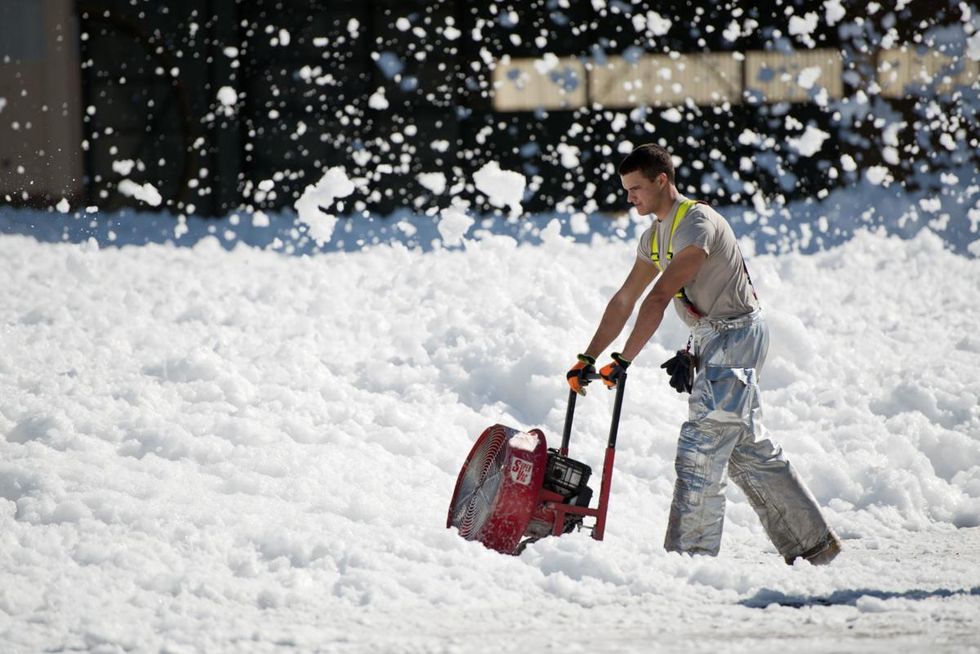 PFAS has been confirmed in the groundwater at more than 300 military installations where firefighting foams made with PFAS were used. Congress directed the DOD to end the use of these PFAS-based foams in 2020, but efforts to clean up legacy contamination at these bases has not yet been undertaken. Designating PFOA and PFOS as hazardous substances will ensure that the DOD treats these contaminants as a priority for cleanup.

That’s not only reason Congress should enact the PFAS Action Act. While EPA is now treating PFAS as a priority, that has not always been the case. To guard against delay, the PFAS Action Act sets deadlines for EPA to finalize a national drinking water standard for PFOA and PFOS and to place limits on discharges of PFAS into the air and water. The bill also sets a deadline for EPA to decide whether or not to list other PFAS as hazardous substances.

A lot is at stake. PFAS has been detected in thousands of drinking water systems and has been linked to serious health problems. No wonder chemical companies and public health groups agree that it is time to take action to address PFAS pollution. Hopefully, members of Congress will agree as well.

PFAS: Who to call

Editors note: The PFAS Action Act of 2021, by Rep. Debbie Dingell, D-Mich., is set to be debated by the U.S. House of Representatives sometime this week.

To set the record straight and voice concern that the latest science is not being considered as lawmakers debate effort to clean up our environment, contact Republican Reps. Cathy McMorris Rogers and Buddy Carter.

Jim Jones was the Assistant Administrator for the Office of Chemical Safety and Pollution Prevention for the Environmental Protect Agency from 2011 to 2017.

Views expressed are his own and not necessarily those of Environmental Health Sciences, publisher of EHN.org and DailyClimate.org.

Photo of the U.S. Capitol Building by Louis Velazquez on Unsplash.