Global Warming: Why the problem is worse – and solutions simpler – than you thought

Home / EHN Originals / Global Warming: Why the problem is worse – and solutions simpler – than you thought 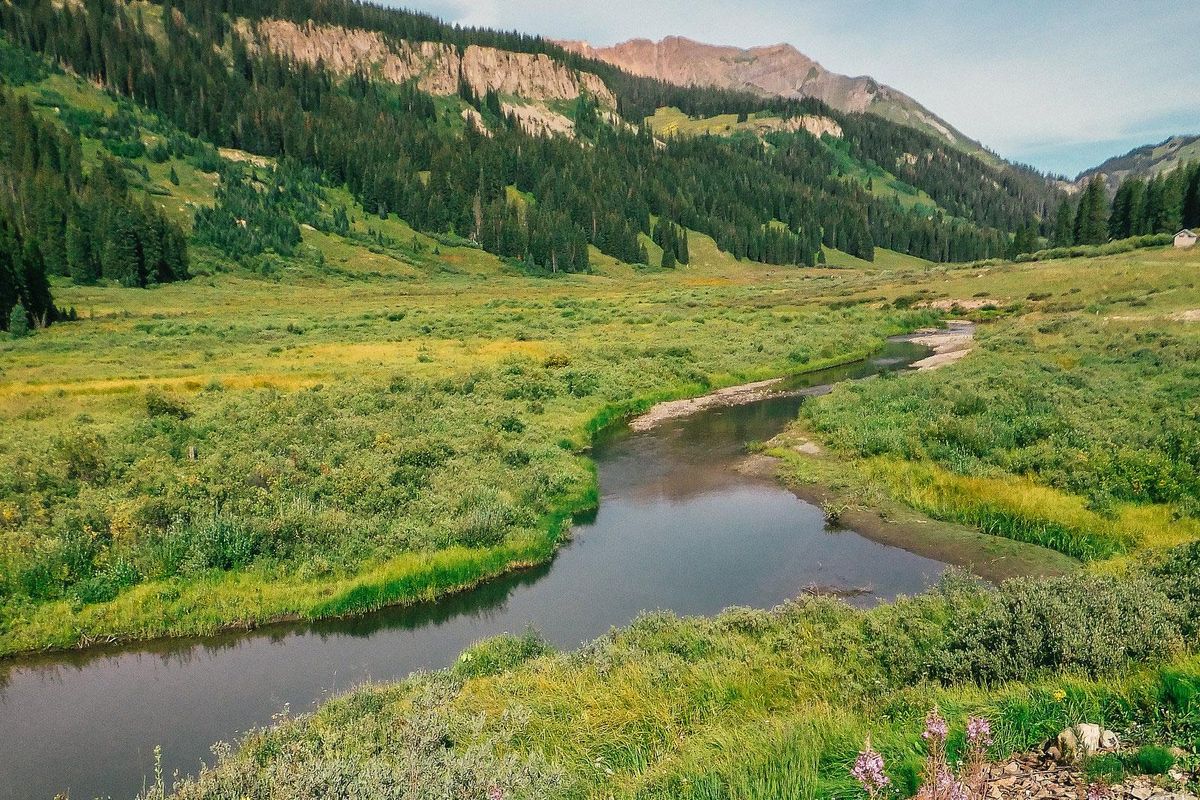 How do you cut through the fog around climate change and get to a solution?

John Harte, a physicist-turned-ecologist at the University of California, Berkeley, looks first to the mountains, then to the oceans and the ice, and then finally to the optimism that underpins so much political thought and action in the United States.

Speaking before the Humanist Science Committee in tiny Salida, Colorado, earlier this month, Harte used one slide to “demolish” deniers, one slide to show the real stakes—collapse of civilization—and the remainder of his chat to describe impacts he’s seen from a lifetime of research in the Rocky Mountains and where he sees hope.

“There is no question that the course we have been on for the last 60 years will lead to a crash,” he said. “But the alternative future is the careful transition to what we call a soft landing … where we need less than one Earth to support what we do on Earth.”

But first, bad news: Global warming is going to be worse than we thought, Harte said. Various feedbacks related to a warming planet—from increasing wildfires to hotter oceans to thawing permafrost—are not understood well enough to factor into predictive models.

“This is scary. These models are likely significantly underestimating the rise in atmospheric temperature that will likely occur from our current levels of climate-changing pollution.”

Harte, a senior researcher at UC Berkeley’s famed Energy and Resources Group, has spent a lifetime connecting dots—studying flowers in high mountain meadows for evidence of increasing fossil fuel emissions, looking at the “smoke and mirrors” behind geo-engineering and carbon sequestration.

Solutions, he says, are more politically achievable than most would consider given today’s polarized political environment:

“Who are going to be the economic winners 50 years from now? They’re going to be the countries that made the greatest advances in solar energy and battery storage, in the technology needed to achieve a future without climate change,” Harte said.

“Selfishly, for the sake of our grandchildren and the economy they live under, we should be doing these things.”

The talk clocks in at just over an hour. But it’s a refreshing overview of a problem increasingly staring us all in the face.