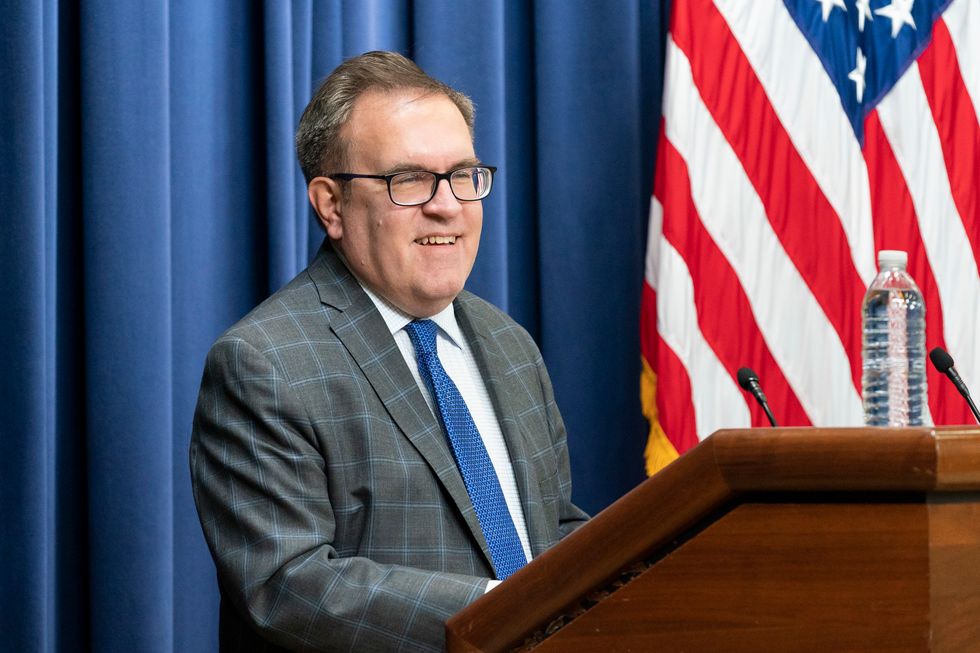 The country’s primary government agency in charge of protecting human health and the environment is choosing NOT to regulate a chemical called perchlorate in drinking water.

While an official decision hasn’t been published yet, this week it was reported that Andrew Wheeler, the administrator of the EPA, decided the agency will not impose limits on perchlorate to protect human health. The agency was required to establish drinking water standards for the chemical by next month.

To be clear, everyone reading this article almost certainly has perchlorate in their bloodstream. Perhaps more importantly, perchlorate is even found in amniotic fluid and umbilical cord blood, so fetuses are being exposed.

If we are all exposed, then why would the EPA choose not to regulate it unless it is safe?

The answer is “Yes.” Perchlorate can interfere with normal brain development in our children.

Perchlorate is a molecule that looks like iodine to our bodies. Iodine is important because our thyroid glands need it to make thyroid hormone.

The right amount of thyroid hormone is essential for the human brain to develop properly. This is true from early on in the first trimester of pregnancy well into the second year of childhood.

Perchlorate can block the ability of our thyroid glands to get enough iodine to make the proper amount of thyroid hormone.

So, perchlorate is most certainly hazardous. If we are all exposed—even pregnant women and their fetuses—then perchlorate has the potential to damage the developing brain.

Of course, perchlorate is not the only chemical the fetus and infants are exposed to that can harm brain development, and they very likely produce an additive effect.

How much perchlorate is too much?

There are many scientific studies in humans to try and determine how much perchlorate it takes to harm our children. Recognize that if we are already exposed to that amount of perchlorate, it is already harming our children and they will never recover from its effects.

But it is complicated.

So, for any exposure level of perchlorate, its ability to block iodine is dependent upon the iodine level. This is very likely part of the explanation for why only some studies show an association between higher perchlorate and lower thyroid hormone.

But one study—the only one of its kind—showed that pregnant women with higher levels of perchlorate exposure had children with lower IQ levels.

The conclusion from the scientific evidence appears to be that some people are being damaged by perchlorate today.

That seems like a weak statement—unless your child is one of them. 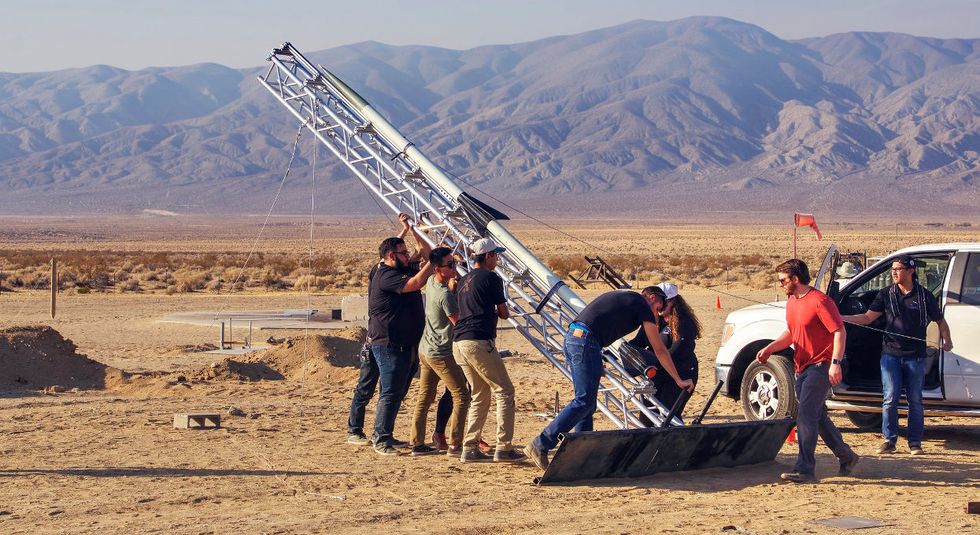 Where does perchlorate come from?

Most of the environmental perchlorate we are exposed to is man-made. It is both easy and cheap to make and it is used primarily as an ingredient in explosives. Fireworks, air-bags, rocket fuel, ammunition are all important sources of perchlorate.

Over many decades of careless disposal, many parts of the country have become heavily contaminated—to the extent that major river systems have measurable levels of perchlorate.

Much of this contamination has come from military installations—the Department of Defense. And, using your tax dollars, they have fought hard to avoid having to clean it up (again with your tax dollars).

The Food Safety Division of the Food and Drug Administration has even approved the use of perchlorate in food packaging!

So, perchlorate comes from the food you eat, from various beverages, and from the water you drink. The EPA can only regulate what is in your drinking water. But, they are supposed to consider the other sources of perchlorate, so that what you would get in drinking water would not add up to “too much.”

The pattern is unnerving

When the EPA first performed a risk assessment on perchlorate in the 1990s, they initially proposed a safe level in drinking water to be one microgram per liter of water. This is about a drop of water in an Olympic size pool. Massachusetts, for example, currently has a drinking water standard of two micrograms per liter.

So, the most important federal agency charged with protecting human health and the environment has “evolved” from a health protective proposal to no regulation at all.

You are simply on your own, without knowing where perchlorate is coming from in your environment.

I grew up in southern Indiana on the banks of the Ohio River directly opposite Louisville, Kentucky.

In those days, cities along the river sent raw sewage directly into the river. The air on hot summer days was particularly pungent with the results. It is precisely because of environmental regulations that this is not the case today.

But the river today is polluted with many different kinds of contaminants that go unregulated and are just as harmful, if not moreso. So, we seem to be sensitive to pollution that is obvious—like the smell of raw sewage.

But we are less sensitive to pollution that is not obvious—like perchlorate and other chemicals that rob our children of their intellectual potential.

There is shame in realizing that our society does not prioritize health outcomes in our children that are not immediately obvious.

R. Thomas Zoeller is Professor Emeritus of Biology at the University of Massachusetts Amherst and Visiting Professor at Örebro University, Örebro, Sweden.