The fallacy of “back to normal” thinking: Anne and Paul Ehrlich

Home / EHN Originals / The fallacy of “back to normal” thinking: Anne and Paul Ehrlich 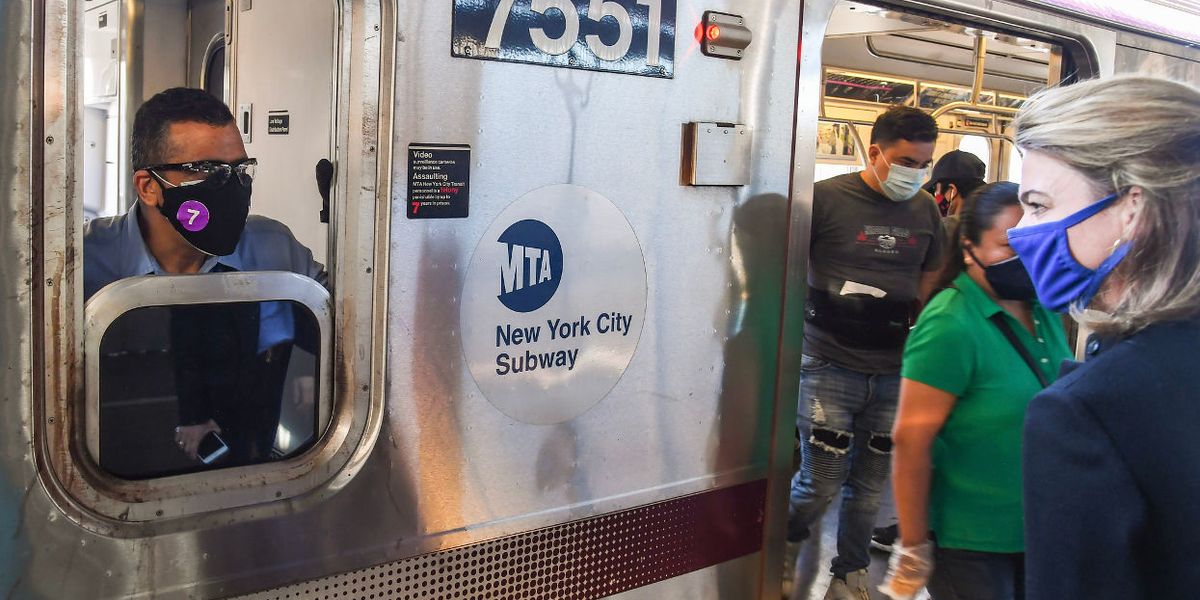 Education and equity are central to good public health.

The failure of higher education in the United States was made clear by the COVID-19 virus pandemic. From the president down, too many elected officials with college degrees have been ignorant of or defiant toward the lessons of the biological and social sciences.

Ill-advised reassurances in the initial stages of the pandemic ignored or denied the significance of exponential growth. Leaders exploited the human tendency to accept uncritically information that one is motivated to believe.

Indeed, as the dimensions of the problem became clearer, the Trump Administration increasingly abandoned efforts to provide the public with the information and guidance that epidemiologists were offering.

Tens of thousands of Americans are dying because of the failure to act early and inform accurately, and this burden is falling disproportionately on minorities and the poor.

Even more depressing has been the failure of millions of people to see through the Trump Administration’s too-early promotion of “re-opening” the country and returning to “normal.”

The relaxing of social distancing and use of masks is an attempt to bolster the stock market in the short run rather than protect the long-term health of both our citizenry and our economy.

From the Ozarks to southern California beaches to the Trump Tulsa rally, crowds of people have clustered together, apparently unaware of, or unconcerned about, the threat their behavior poses to them and to their friends, relatives, and neighbors.

This situation has been greatly exacerbated by the justifiable and important but vulnerable large crowds protesting against police brutality and structural racism, symptoms of the inequity that President Trump has encouraged rather than disapproved.

Returning to the abnormal

Neither the mass media nor our schools have promoted an understanding that what they want to return to was in no sense “normal.”

It was extremely abnormal—roughly one-thousandth of human history based on a one-time energy bonanza from fossil fuels and the enslaving of millions of people.

In that tiny 300-year stretch of its roughly 300,000-year history, Homo sapiens expanded some 15-fold in numbers, fouled the atmosphere, disrupted the climate, wiped out most other large animals and huge tracts of primeval forests, used most of the easily accessible non-renewable mineral resources, destroyed or depleted much of the planet’s rich agricultural soils and underground freshwater stores, and spread novel hormone-mimicking chemicals everywhere.

Along with farming, our species also invented slavery, racism and often inequitable borders, and developed and used weapons that killed five times more people in a single war than had existed on the planet when agriculture was invented.

Never before the 20th century in the vastness of human history had it been necessary for the leaders of major nations, separated by those borders, to cooperate to deal with global existential threats and achieve some global governance. Without that, “normality” now means facing a catastrophic collapse of global civilization.

In that brief stretch of our history as a species, industrial humanity managed to give a small minority of people a life of longevity and comfort. In that historic blink of an eye, our ancestors completed a process that began with the invention of agriculture and ended the multi-millennia-long normal human history as a “small group animal” living in relatively egalitarian assemblages of 100 or so people.

Agriculture allowed enormous population growth and made cities possible. Settling down to practice agriculture created hierarchies of inequality, demanded back-breaking toil by those low in that hierarchy, and built armies to protect the property and interests of the top of the hierarchy.

The higher population density of cities created the preconditions for pandemics, and the more recent developments of global travel, wildlife trades, and ubiquitous habitat destruction have made more pandemics inevitable.

In this long view, was 2019 normal? Not even remotely.

Would a complete return to 2019 lifestyles offer a long, secure future? Almost certainly not, as human life-support systems crumble and corporate gangs and autocrats increasingly control large nations and pay no attention to the human common good.

Perpetual growth is the disease we must cure

Yet today most educated people remain clueless about this crucial cultural-evolutionary situation and are bombarded with myths about perpetual growth.

They have been “educated” to believe that such growth is the only cure for their troubles, when that, even more than COVID-19 and future epidemics, is the disease we must cure.

Even so, as the pandemic has upended lives, some observers have speculated about a “new normal.” The changes in social and economic behavior instituted for controlling the spread of disease, such as working from home, eschewing airline travel, and banning large-scale public gatherings, have already yielded significant environmental improvements.

Reductions in greenhouse gas emissions and unhealthy air pollution could be made permanent to everyone’s benefit.

By greatly accelerating changes already being explored by businesses and other organizations, the pandemic made the advantages of those changes so obvious that many organizations will likely adopt them permanently.

Even though the pandemic crisis created a major disruption of the economy— especially in the food and manufacturing sectors—that will require serious adjustments, our efforts at adaptation have illuminated possible paths to a more sustainable future. 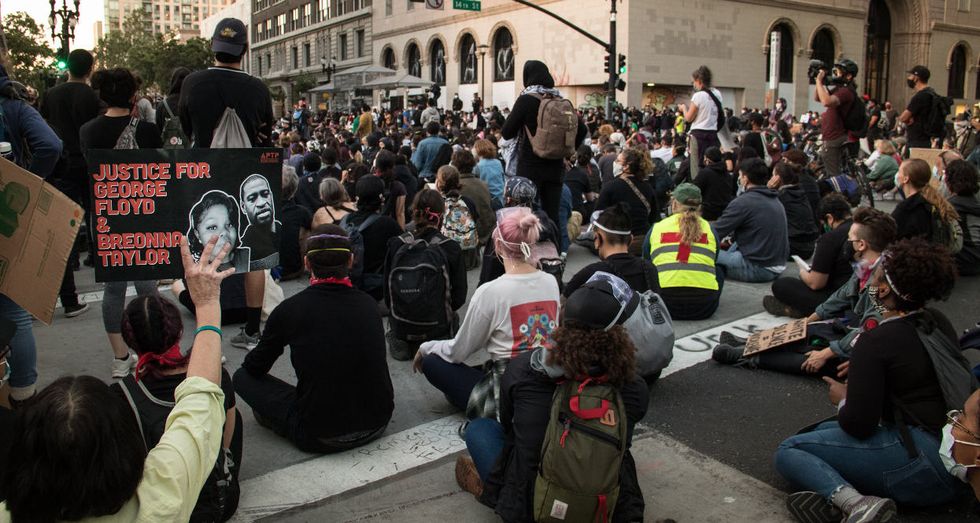 The prolonged demonstrations against institutionalized racism and economic inequity also offer some important lessons, which seem to have finally been realized by governing entities from Congress to municipal police departments. Small victories of this sort motivate continuing efforts and analysis of barriers to further reform.

With the opening that social disruption can provide, the global society might also be able to restore and expand essential controls on the scale of the human enterprise and the technologies humanity employs to support itself.

Some form of medium-term sustainability might prove possible, which could be built upon to design a long-term plan for environmental security and general public health. Success could start in small steps, such as instituting a carbon tax or requiring courses in “existential threats to civilization” in high schools and colleges.

But to reach a long-lasting “new abnormal,” we will have to move fast. Scientists and decision-makers will need to estimate what civilization should aim for as a new equitable regime, constrained in population size, consumption patterns, and choices of technologies by the biophysical limits of Earth, which have been so blithely ignored until now.

Beyond better educating our youth about those limits, we could institute a system of adaptive management that would continuously update the status of the human enterprise and encourage behavioral change as needed.

But that would require leadership and a 21st century education, both of which seem to be pie-in-the-sky impractical as we write this. But nothing could be more lethally impractical than a return to the old normal.

Anne and Paul Ehrlich, emeriti at Stanford University, are co-authors of THE POPULATION EXPLOSION, THE DOMINANT ANIMAL, and many other books and scientific papers. Their views do not necessarily represent those of Environmental Health News, The Daily Climate or publisher, Environmental Health Sciences.