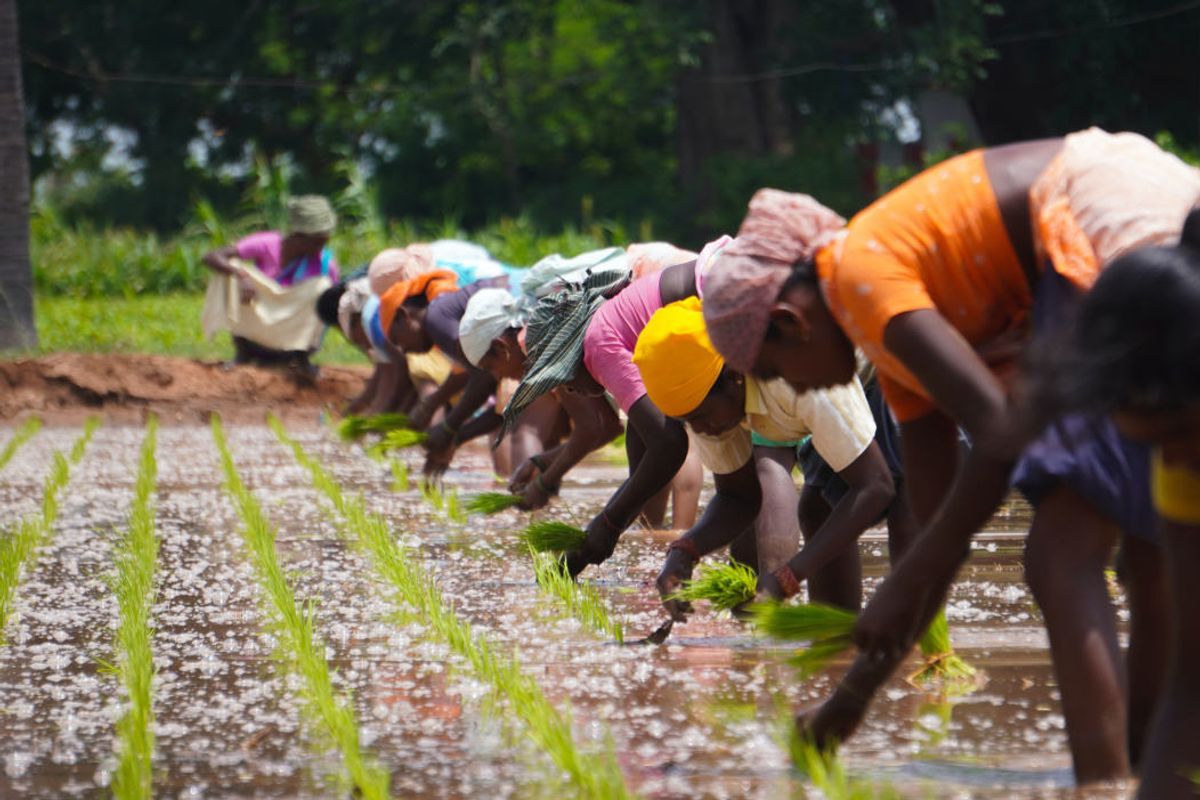 With storms to the east and wildfires to the west, the climate crisis is currently at the forefront of public consciousness. But aside from dramatic disasters there is another, pernicious threat that comes with a warming climate: diminishing global crop yields.

The authors found that climate change will not only hamper farmers’ abilities to maintain current harvests, but that countries already facing food insecurity will be disproportionately affected. The researchers investigated temperature variations, but didn’t examine climate impacts to precipitation patterns or other weather phenomena like flood or drought.

The most negatively impacted countries across most crops, their models found, were those in sub-Saharan Africa, and certain countries in South America and South Asia like India, Brazil, Indonesia, and Venezuela, among others.

“Generally the countries with low existing productivity also expected a high negative impact of climate change…these happen to be mostly non-developed countries,” Paolo Agnolucci, an environmental economist at University College London and a co-author of the study, told EHN.

This story is also available in Spanish

Agnolucci and his team used data from the United Nations’ Food and Agriculture Organization (FAO) on global crop yields, and used statistical models to predict how current croplands across the globe will react to a warming climate. The researchers made sure to control for such factors as fertilizer and pesticide use, and differing irrigation techniques.

Their statistical models yielded oddly symmetrical results: they predicted that countries with already high yield for a crop will, on average, benefit from a 1 degree Celsius rise in temperature while countries that struggle with that same crop will struggle even more with their yield. Agnolucci and his team found the same trend with caloric consumption: countries with higher average calorie intake per person per day were more likely to benefit from that 1 degree Celsius rise in global temperature than countries where average caloric intake is lower.

The data show that the issue of climate change is also one of food security, said Agnolucci, where the beneficiaries of a warming climate are the ones who don’t necessarily need more arable land or more available calories—”on average, the losers are those countries who are already losing.”

The unequal burden poorer countries will face is no surprise, Ephraim Nkonya, an agricultural economist with the International Food Policy Research Institute who was not involved in the study, told EHN. It is well known that climate change disproportionately affects poorer nations; it also disproportionately affects poorer communities within nations. Climate change, by exacerbating income and wealth inequalities, will of course widen food security disparities, he said.

But Nkonya questions whether caloric intake should be used as an indication of food security. “The current thinking is that we really need to look at a healthy diet.” He said the FAO has pivoted their focus in recent years from raising caloric intake in food insecure areas to fostering systems that yield accessible, healthy diets. Simply raising a nation’s average caloric intake does not translate necessarily to a more food secure nation, he said, and relying on a measure like caloric intake obscures population well-being.

For example, Nkonya quotes the FAO’s “The State of Food Security and Nutrition in the World 2020” report and said that around 60 percent of the population in sub-Saharan Africa cannot afford a healthy diet. That information is lost if you only look at average caloric production and consumption, which have been on the rise. 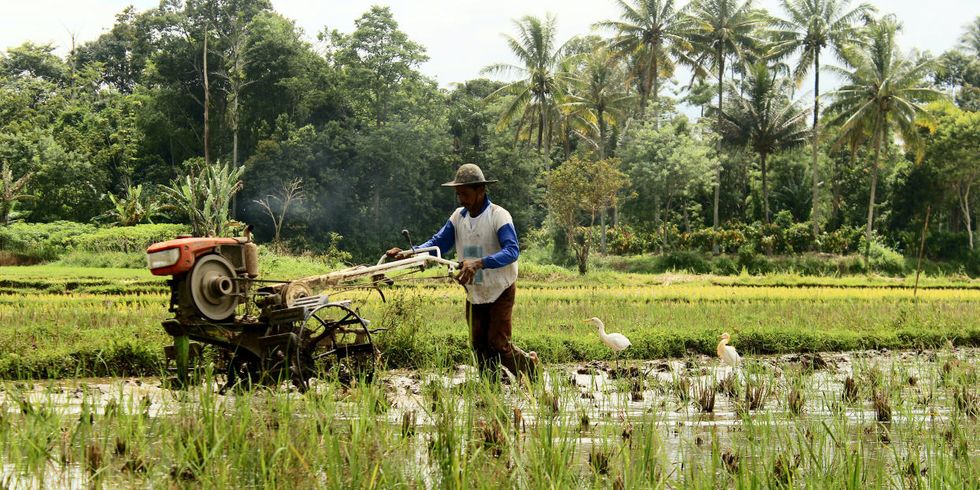 Beyond countries, the study shows that there are losing and winning crops, too. The models show that not all crops will respond equally to rising temperatures, with yields for crops like barley, millet and rapeseed reacting quite volatilely. More robust crops were cassava, potatoes and soybeans—those for which the models predict that a 1 degree Celsius raise in temperature will help yields almost universally.

The results also showed symmetry in that dramatic negative crop yield changes in some countries for one crop would also be accompanied by strong positive yield changes in other countries. For rice yields, for example, a 1 degree Celsius temperature rise predicted an approximate 20 percent yield decrease in India, but an approximate 10 percent yield increase in Russia.

These data show us where future efforts need to be concentrated, and which crops need to be focused on when planning agricultural strategies with climate change in mind, said Agnolucci. In India’s case, rice is such a culturally important food, but it may not be worth the resources to double down and try to maintain their crop levels. But, “a substitution in production does not necessarily imply there needs to be a substitution of consumption,” he added. Rather, it’s more likely that “the winning strategy might take a combination of things, including shifting the production to a different crop and exporting that crop while importing rice.”

The study has its limitations. Not every country has comprehensive, reliable data on crop yield or standard farming practices, for one. Also the statistical models could not account for the dynamic changes in farmland that will occur as the climate changes. Their model only represents how existing arable land will react with changing temperatures, when in reality, a warming climate will shift the area and location of farmable land over time. Lastly, Agnolucci said that the data they used were numbers averaged across nations, which erased any nuance or variability across large countries such as the U.S. or China, and so on.

Nkonya takes greatest issue with all these generalizations, and specifically with one line in the study: “In 10 of the 18 crops assessed in this study, an increase of 10 millimeters in precipitation induces a decrease in the yields, evaluated at the global mean, while in the remaining crops the impact is positive.”

That line is counterintuitive, said Nkonya, likely because the global mean they used again obscures the reality for poorer countries. That average almost certainly does not reflect the reality of poorer, drier countries where an increase in precipitation will almost definitely increase crop yields. Such generalizations are not helpful, he said, and possibly counterproductive when it comes to food security initiatives.

Agnolucci concedes, and believes that further research will build upon and improve the accuracy of the data and show greater nuance. These data, he said, will hopefully allow countries and communities to tailor toolkits and strategies to meet their own needs and combat climate-related agricultural challenges. After all, he says, “there is no magic wand here.”