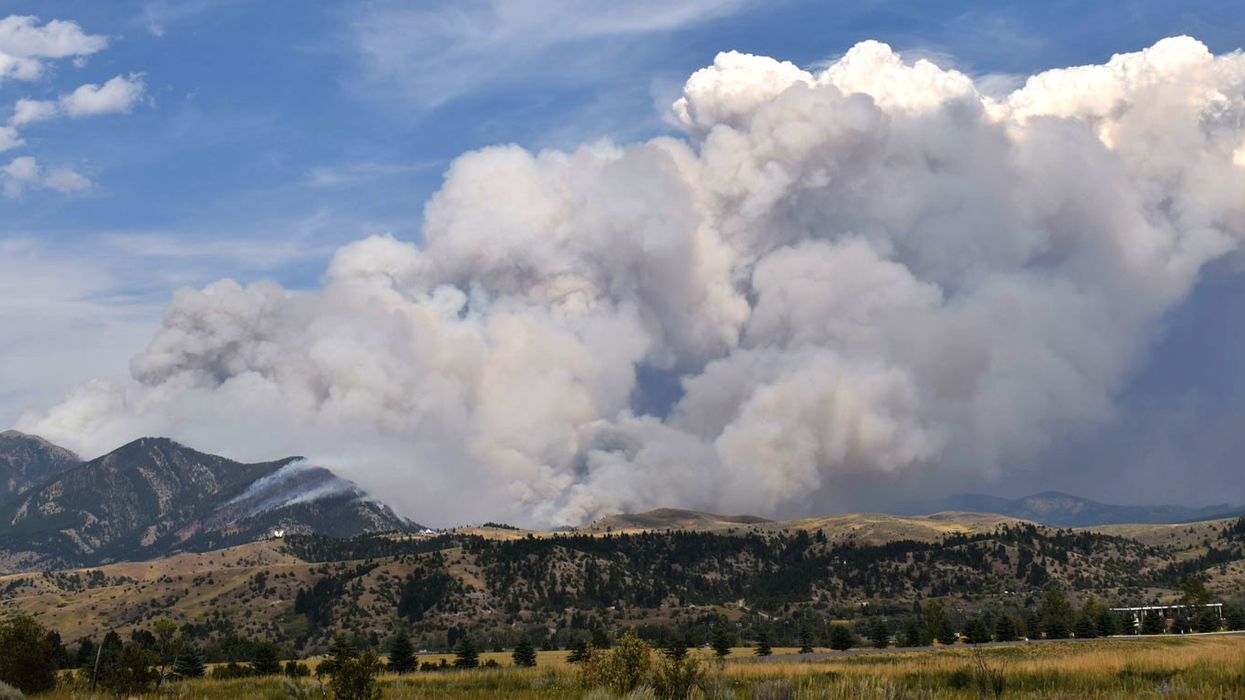 BOZEMAN, Mont.—Living in the Rocky Mountains, we often joke about our five seasons: Fall, winter, spring, summer and smoke.

You always pray smoke season comes late and ends quickly. Because when the smoke comes in thick – like it did last month when California lit up and winds funneled the plumes into south-central Montana – life is hell, like living in an ash tray. Sinuses clog up, headaches bloom, everyone gets grumpy. 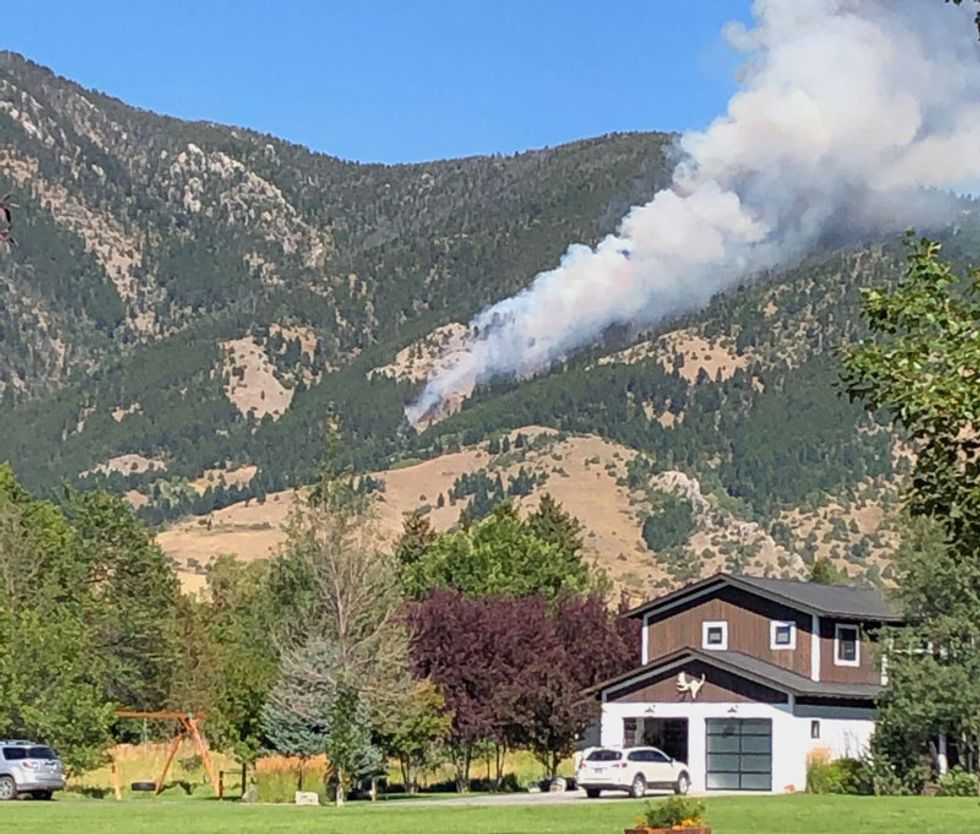 It’s also hard to imagine just how much smoke even a modest fire generates – and how quickly a small fire grows into a modest one and from there into a large one.

On Friday afternoon, shortly after forecasters issued a red flag warning for the weekend, a small fire started in the foothills near Bozeman. It was almost certainly human caused: It started on a clear day along one of the most heavily used trails in town.

Winds quickly fanned it up to the ridge, and then over the side, as air tankers and smoke jumpers tried to beat it back. 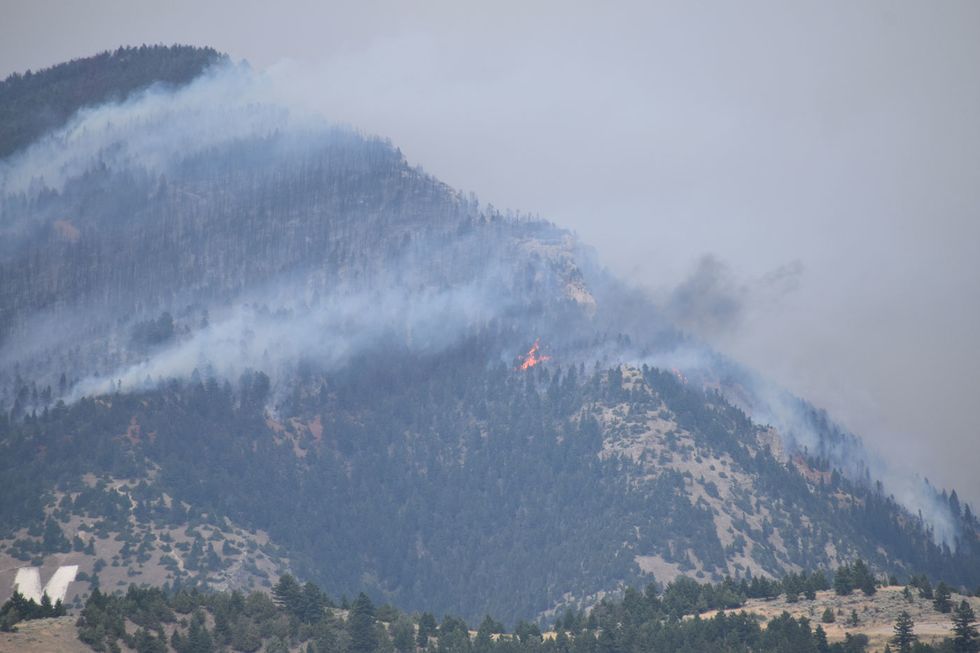 And then it exploded.

Hot winds picked up Saturday afternoon, the flames leapt, and air quality for 120,000 people in two counties went from green to yellow.

Smoke season was back, likely because a careless idiot tossed a cigarette off the trail into the brush.

And this, recall, is a small fire. The Fire and Smoke Map, run by the U.S. Environmental Protection Agency and the U.S. Forest Service, offers a look at the awesome scale of the West on fire – and where your smoke is coming from. 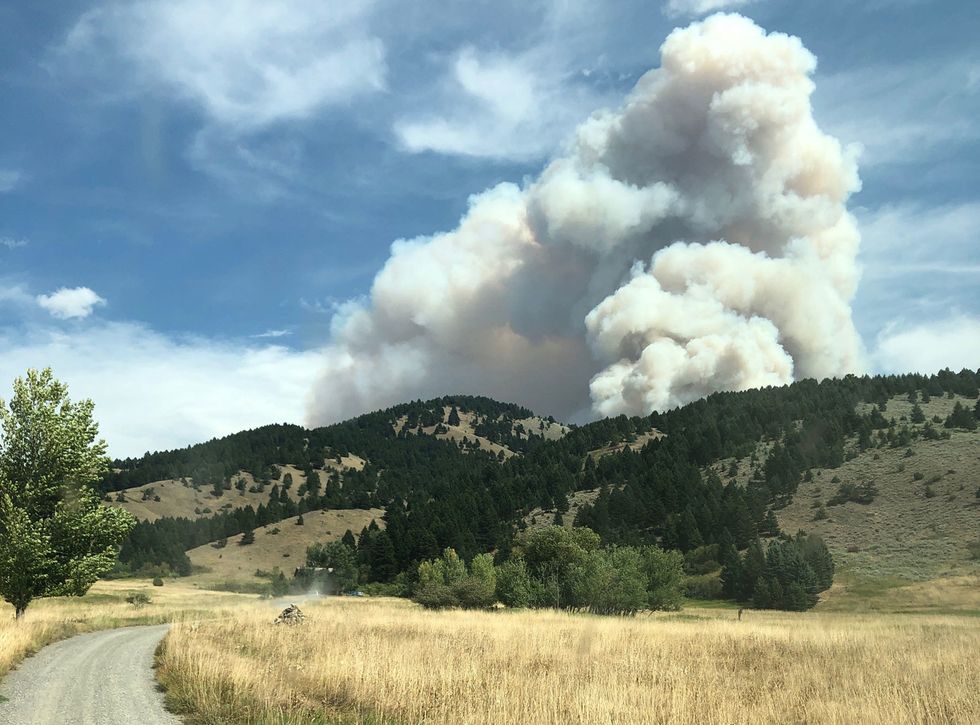 With structures burning and families evacuating in Bridger Canyon, this is no time for lectures about climate change.

But I co-teach a course at Montana State University about climate science and policy. We often take students up to the local ski area, Bridger Bowl, towards which the Bridger Foothills Fire is now racing, to talk about changing snow lines and altered landscapes.

The scientists we take with us always tell us that when (and it is never “if”) the Bridger Mountains burn, the Douglas Fir-Twin Flower habitat that exists today is not coming back. The climate has dried and changed too much. We will see, they predicted, something very different.

Looks like we get to see if they were right.